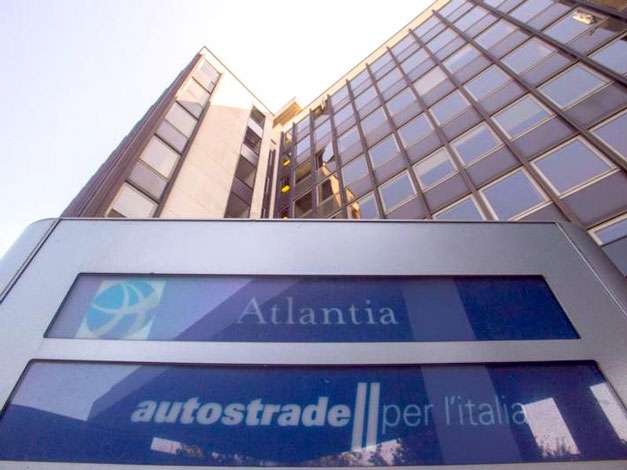 Goldman Sachs reported first half net revenues of $15.91 billion, 12% higher than the first half of 2016. Capital ratios and liquidity remain strong.

Goldman Sachs reported first half net revenues of $15.91 billion, 12% higher than the first half of 2016, which contributed to a 340 basis point improvement in pre-tax margin to 31.7%.

The firm completed mergers and acquisitions for the year-to-date.

Equities generated its highest quarterly results in two years with net revenues of $1.89 billion, an increase of 13% compared with the first quarter of 2017.

Investment Management generated record quarterly management and other fees of $1.28 billion, as assets under supervision (4) increased to a record $1.41 trillion.

Goldman Sachs returned nearly $7 billion of capital to common shareholders during the past year. Book value per common share increased by 6.1% from a year ago, including 1.3% during the quarter, to $187.32.

The firm maintained strong capital ratios and liquidity. Common Equity Tier 1 ratio was 13.9% and 12.5%, respectively, and the global core liquid assets were $221 billion as of June 30, 2017.