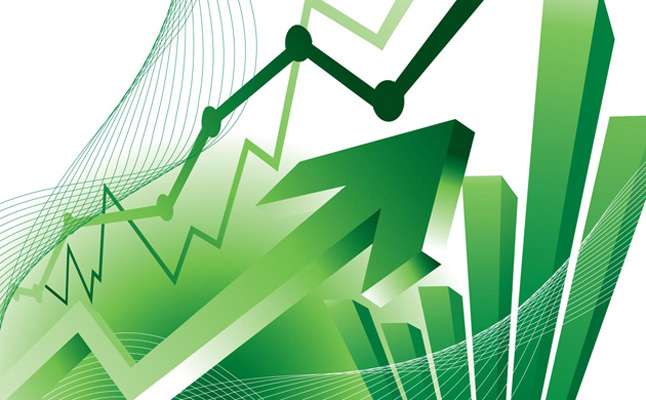 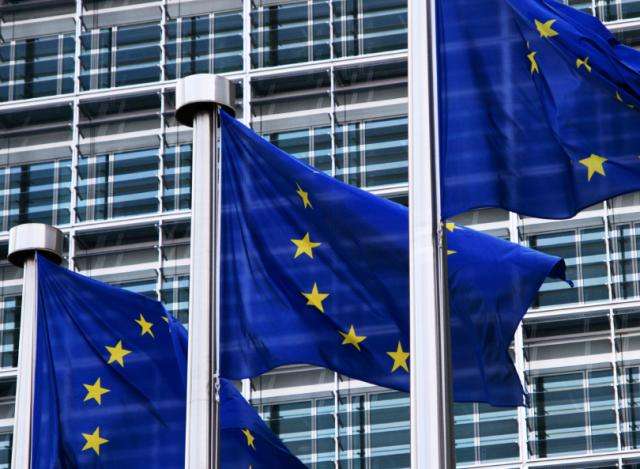 Mary Barra said 2015 was a strong year on many fronts, with record sales and earnings, and a substantial return of capital to shareholders. Declared a first quarter 2016 dividend.

“It was a strong year on many fronts, capped with record sales and earnings, and a substantial return of capital to our shareholders. We continue to strengthen our core business, which is laying the foundation for the company to lead in the transformation of personal mobility. We believe the opportunities this will create in connectivity, autonomous, car-sharing and electrification will set the stage for driving value for our owners for years to come.” said Chairman and CEO Mary Barra.

Special items during the calendar year impacted full-year net income to common stockholders favorably, $1.5 billion, or $0.89 per share, compared to an unfavorable $(2.4) billion impact in 2014, or $(1.40) per share. Among these special items were a net gain from the reversal of certain valuation allowances on deferred tax assets, and charges for litigation matters related to the ignition switch recall and a Venezuelan bolivar currency devaluation.

Total net revenue for the year was $152.4 billion, compared to $155.9 billion in 2014. The change in net revenue is due primarily to a negative net foreign currency exchange impact of $9.3 billion. Holding exchange rates constant, net revenue in 2015 was $5.8 billion higher than 2014.

Based on its strong operating performance in 2015 and consistent with the outlook provided in January, the company reaffirms its expectation that its EPS-adjusted will be between $5.25 and $5.75 in 2016. 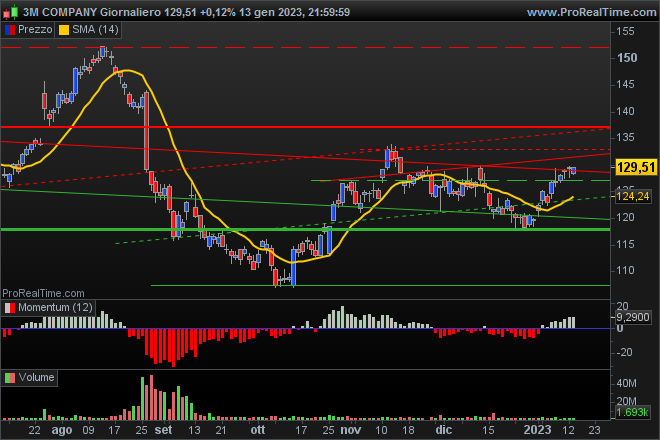 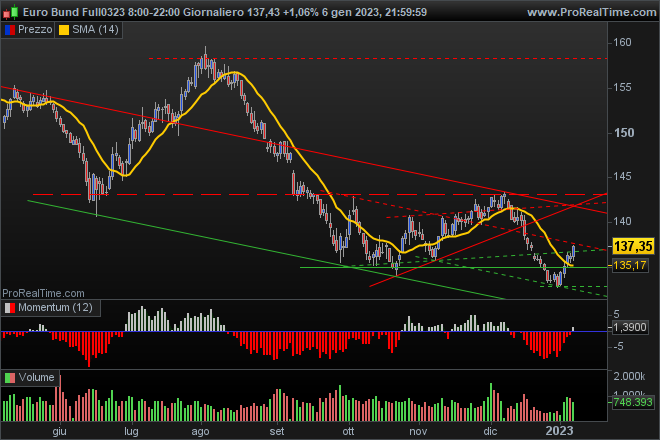