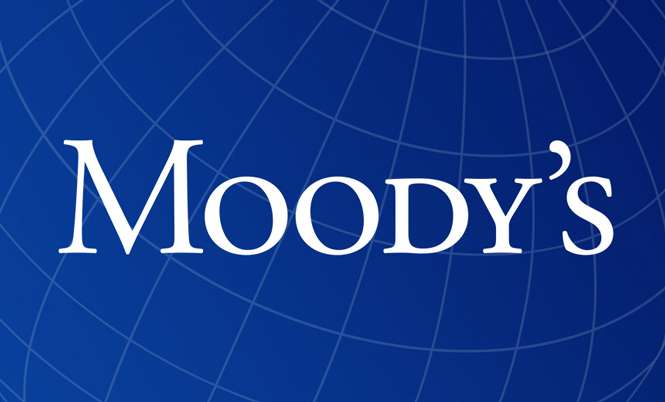 Fitch Ratings has affirmed the United States rating at ‘AAA’ with Stable Outlook. US economy is large, rich and diverse, with GDP per capita above the ‘AAA’ median.

The U.S.’s ‘AAA’ rating is underpinned by the sovereign’s unparalleled financing flexibility as the issuer of the world’s preeminent reserve currency (accounting for nearly two-thirds of global reserves) and benchmark fixed-income asset and as home to the world’s deepest and most liquid capital markets.

The economy is large, rich and diverse, with GDP per capita (at purchasing power parity) and levels of human development above the ‘AAA’ median. The economy is one of the most productive, dynamic and technologically advanced in the world, underpinned by strong institutions and a favorable business climate.

There is considerable uncertainty over the short-term fiscal and borrowing outlook, but Fitch assumes a loosening in fiscal policy, led by tax cuts. A tax reform proposal presented by House Republicans that overlaps with President Trump’s agenda would lead to an increase in deficits over the 10-year horizon compared with the current baseline (the Congressional Budget Office’s current-law basis scenario). The plan centres on corporate tax cuts with the aim of boosting investment and growth. Stripping the plan of its main net revenue-raiser, a replacement of the current corporate tax with a border-adjusted, destination-based, cash flow tax, would likely oblige Congress to aim for less ambitious tax cuts.

The new administration’s focus on deregulation and tax cuts has spurred higher business confidence and would be positive for growth if carried through. Fitch revised up its real GDP growth forecast for the U.S. to 2.3% in 2017 and 2.6% in 2018. Tax cuts are unlikely to generate a lasting and substantial boost to growth, in Fitch’s view. Slack in the labour market is being taken up, while productivity and demographic trends constrain potential growth rates to below 2%. Increased trade protectionism and curbs on immigration would be negative for growth over the medium-term.

The Federal Reserve raised the target Fed Funds rate, its policy rate, by 25bps at the March meeting, adding to a 25bps tightening in December 2016. Fitch expects the Fed to continue to raise interest rates cautiously over the forecast period, with two further 25bps rises in 2017 and four in 2018. We do not expect a major impact on credit growth.

The U.S. ran a current account deficit of 2.6% of GDP in 2016, while the median ‘AAA’ sovereign runs a substantial surplus. However, the current account deficit is a corollary of capital inflows from foreign investors, including into sovereign assets. The sovereign, banks and the nonbank private sector alike are all net external debtors. The net external debt position of the U.S. is equivalent to 49% of GDP, a credit weakness relative to the ‘AAA’ median.

Fitch’s sovereign rating committee adjusted the output from the SRM to arrive at the final Long-Term Foreign Currency IDR, as follows:

Structural factors: +1 notch, to reflect relative strength of the business environment compared with other developed countries.

Fitch’s SRM is the agency’s proprietary multiple regression rating model that employs 18 variables based on three year centred averages, including one year of forecasts, to produce a score equivalent to a LT FC IDR. Fitch’s QO is a forward-looking qualitative framework designed to allow for adjustment to the SRM output to assign the final rating, reflecting factors within our criteria that are not fully quantifiable and/or not fully reflected in the SRM.

A significant increase in government deficits and debt/GDP ratio, for example if the U.S. authorities do not take measures in the medium to long term to offset rising expenditure pressures from aging and higher interest rates

A deterioration in the coherence and credibility of economic policymaking or a negative shock that erodes the role of the U.S. dollar as the preeminent global reserve currency and reduces financing flexibility and debt tolerance

Fitch assumes that the federal debt limit, re-imposed in March 2017, will be suspended again or raised in due course before the Treasury exhausts its extraordinary measures and capacity to fund the government.

Financial sector risks are currently judged to be low, as reflected in Fitch’s stable outlook for the U.S. banking sector and Bank Systemic Indicator of ‘a’.