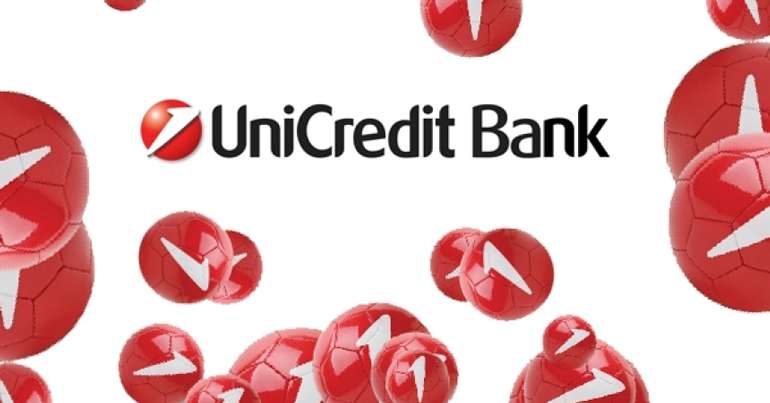 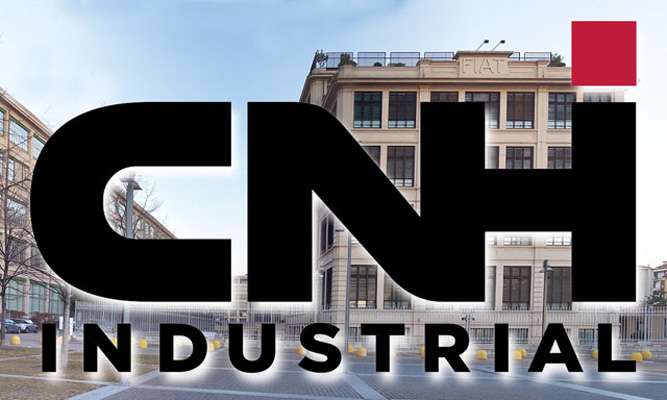 European Central Bank guidance is a further step to pressure eurozone banks to reduce their stock of NPLs and improve the strength of the banking sector.

European Central Bank (ECB) guidance calling for eurozone banks with high levels of non-performing loans (NPLs) to set “ambitious” time-bound quantitative NPL reduction targets could, in extreme cases, push the weakest banks closer to a formal resolution process, triggering losses for senior bondholders, Fitch Ratings says. In contrast, the initiative will be positive for creditors of banks with the means and levers to reduce NPLs, including access to fresh private capital if needed.

Fitch Ratings believes there are limits to how quickly the ECB can force some of the weakest banks to reduce NPLs without crystallising capital shortfalls that they may not be able to address privately, although “precautionary recapitalisation” with state funds may be possible for some banks if strict conditions are met.

The ECB has not said how it will determine the “high NPL banks” subject to the guidance, but analiysts calculate that at least 35 of the 125 “significant institutions” under the ECB’s direct supervision have levels of NPLs that are double the eurozone average, based on European Banking Authority (EBA) data. These are mostly in Greece, Ireland, Italy, Portugal, and Spain, but some operate in more benign economies in northern Europe.

In countries with high NPL levels, the resolution of one or more problem banks could help the rest of the sector, if managed carefully to avoid jeopardising short-term financial stability. For some countries (notably Italy), there is an additional political difficulty imposing losses on creditors, due to the large numbers of domestic retail bondholders. In Fitch’s view, some eurozone countries are “over-banked” and consolidation would help banks achieve economies of scale, and improve efficiency and margins.

The guidance, published on 20 March, is a further step in the ECB’s efforts to pressure banks to reduce their stock of NPLs (EUR921 billion at end-September 2016) and improve the overall strength of the euro area banking sector. It arrives against the backdrop of calls from some policymakers for a eurozone-wide asset management company to take over the stock of NPLs, and the threat of capital erosion from additional expected loss provisions under IFRS 9 accounting rules, which come into force at the start of 2018. 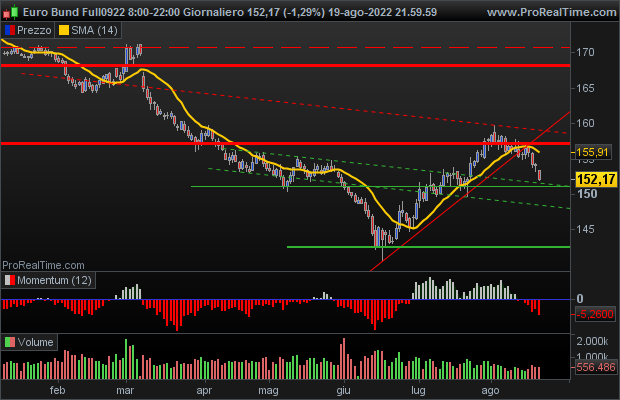